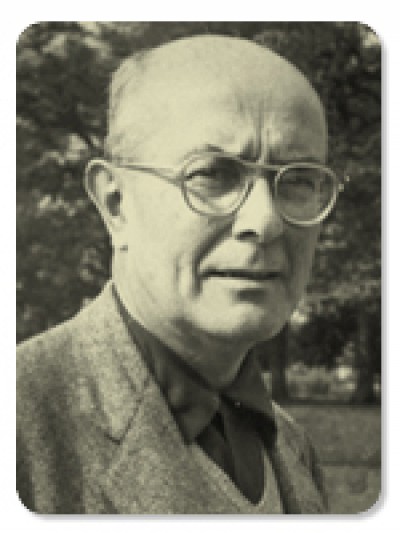 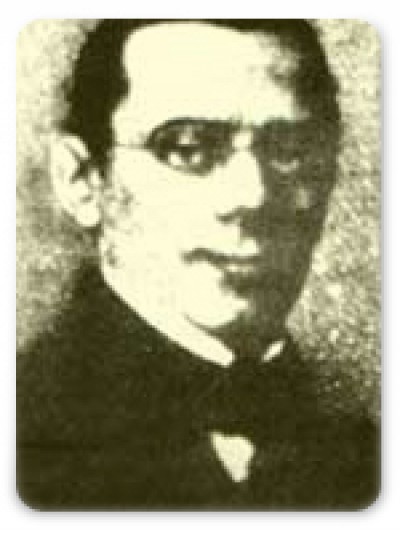 In 1833 he finished his medicine studies in Barcelona. He emigrated to France and worked in the military health system of several cities. He was the director of the newspaper called: El Vapor (1835-36) and was exiled to the Canary Islands in 1837.