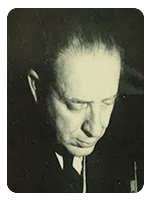 Born in Barcelona, educated at the Jesuit College, he graduated with distinction in medicine from the University of Barcelona and studied pediatrics in Paris. Regardless of his work as a pediatrician, he excelled in the field of entomology and carcinology. 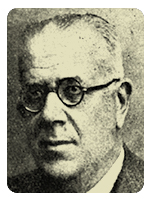