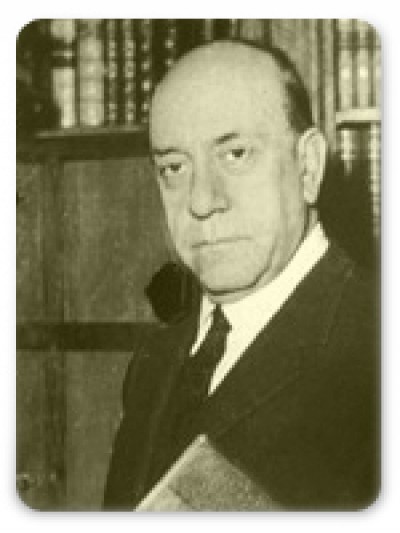 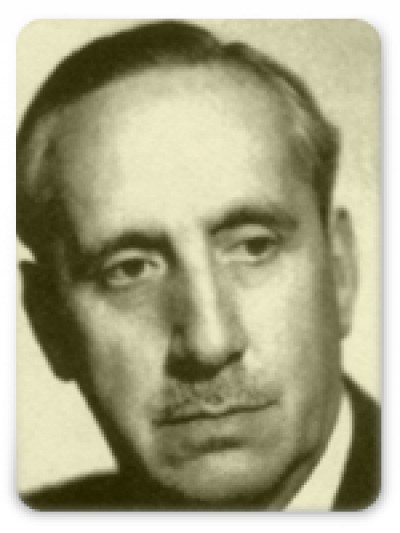 In 1902, he founded the Societat Catalana de Biologia and later on he became Professor of physiology at the University of Barcelona, where he promoted the study of physiology. In the Laboratorio Bacteriológico Municipal and in the Institut de Fisiologia he worked as a teacher and researcher. 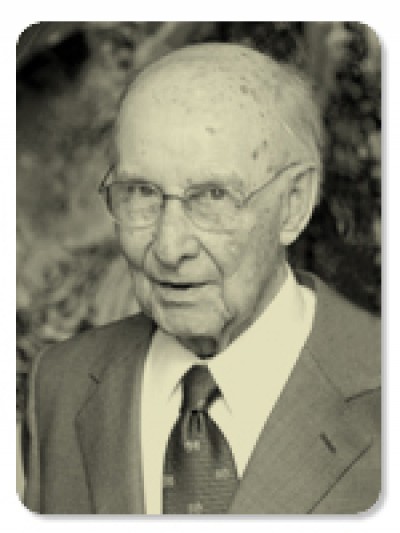 Emeritus Professor of the Department of Orthopedic Surgery at the University Hospital of Iowa. He is known worldwide for having developed the Ponseti Method for the correction of congenital talipes equinovarus foot during the 1950s. 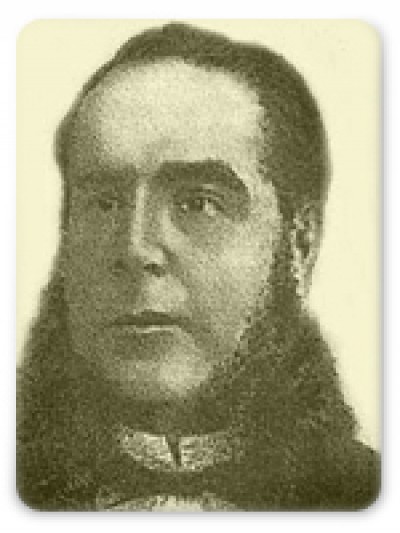 Psychiatrist. Due to the revolution of 1835 he lived in London and Paris during some years. He founded and directed the mental hospital of Sant Boi del Llobregat (1854).