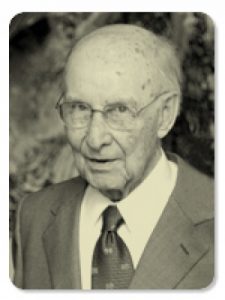 Emeritus Professor of the Department of Orthopedic Surgery at the University Hospital of Iowa. He is known worldwide for having developed the Ponseti Method for the correction of congenital talipes equinovarus foot during the 1950s.
Born on June 3, 1914 in Ciutadella (Menorca). The son of a watchmaker, he helped his father repair watches. He studied medicine at the University of Barcelona and went into exile in 1936 two years in Mexico, due to the Spanish Civil War. There he worked as a GP. In 1941 Ponseti settled in Iowa City (USA) where he completed his specialty in orthopedic traumatology. In 2014, despite his advanced age, he continued to visit patients at the clinic that bears his name, Ponseti Clubfoot Clinic located in Sydney (Australia). Dr. Ponseti instructed doctors around the world, developed new orthopedic prostheses and edited the Ponseti Method on DVD.
During the 65 years of professional career he published more than 140 articles of different subjects related to orthopedic surgery, mainly in the investigation of the development and disorders of congenital bone, disorders of skeletal growth in children and about the biochemistry of cartilage. He pioneered, at the beginning of the 50s, in the effect of amino nitrile on collagen, he defined the curvature model of idiopathic scoliosis, and was the first to demonstrate that these curvatures progress after skeletal maturity. He also conducted many studies evaluating the results of treatment for congenital dislocation of the hip, deformed foot and scoliosis.
Clubfoot Day
World Clubfoot Day was introduced in 2013 by the Ponseti International Association and is celebrated on June 3 of each year. This date was chosen after the signing of the Iowa Declaration during the second International ClubFoot Symposium held in Iowa City, Iowa, United States, on October 4 and 5, 2012. The date commemorates Dr. Ignasi Ponseti’s birthday (1914-2009), the developer of the Ponseti Method to treat the clubfoot.

The goal of World Clubfoot Day is to raise awareness about the disability caused by the clubfoot and its prevention through the Ponseti Method, a non-surgical treatment that includes gentle manipulation of the feet followed by the application of plaster of Paris and a temporary splint. Clubfoot is the most common musculoskeletal birth deformity that affects 200,000 children born each year, 80% in developing countries. There are also hundreds of thousands of children and young adults living with this debilitating condition worldwide. The Ponseti Method is almost 100% effective when applied correctly by a trained doctor and is considered the "first choice" treatment that leads to a normal and productive life. 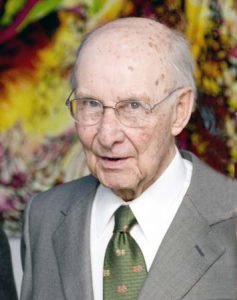 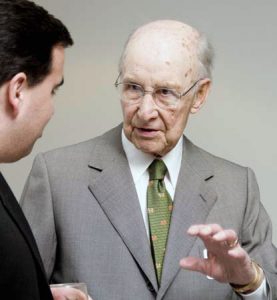 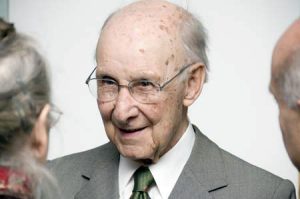 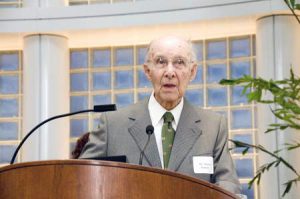 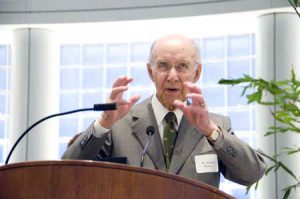 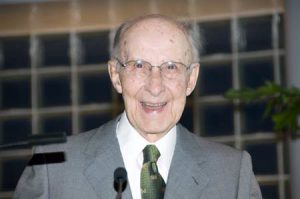 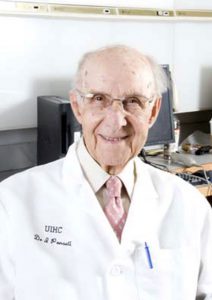 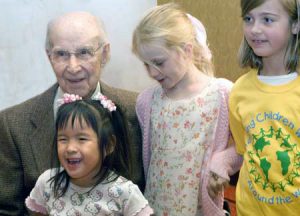