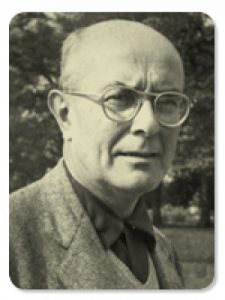 He had a decisive role in the introduction and development of modern professional guidance in Spain, to that point that the psychotechnical institute he directed, the Professional Orientation Institute of Barcelona (Institut d'Orientació Professional de Barcelona) was the most famous in all Europe at the time; he also introduced the Catalan medical circles to German psychiatric thought and the theories of psychoanalysis, and his book The Psychoanalysis (La Psicoanàlisi), published in Monografies Mèdiques in Barcelona on July 1926, was one of the first works on the subject published in Spain.

In 1933 he held the first chair of psychiatry created at the Autonomous University of Barcelona. He presided several international congresses on psychology and psychotechnics, and especially outstanding among his extensive scientific works are the Manual of Juridical Psychology (Manual de psicología juridical), the Manual of Psychiatry (Manual de psiquiatría), and his Miokinetic Psychodiagnosis Test, which was presented in 1939 at the Royal Society of Medicine in London, and which is still successfully used in various countries. During the Spanish Civil War he directed the Catalan Autonomous Government's Institute of Professional Adaptation for Women (Institut d'Adaptació Professional de la Dona), and in 1938 the Ministry of National Defense named him Chief of Psychiatric Services of the Spanish Republican Army. In 1939, after some months of exile in France he moved with his family to London with a fellowship from the Maudsley Hospital. After an extensive tour of lectures at the main American universities, he settled in Argentina in 1940, hired as consulting psychiatrist in a private sanatorium and giving several courses in different faculties of the University of Buenos Aires. In 1942, he was invited by the Royal Academy of Medicine of New York as Salmon Lecturer and elected Scientist of the Year for his major contributions in his specialty (psychiatry). In 1943, he was appointed Director of Psychiatric Services and Mental Hygiene in the province of Santa Fe (Argentina). There he founded and directed the psychiatric hospital currently named after him, and one of the most important in the country. In 1944 he moved to Montevideo, where he worked at the Sebastián Morey Otero Laboratory of Psychopedagogy. While residing in Montevideo, he traveled to São Paulo in 1945 to teach technical training courses in professional guidance to public servants, and given the success of these courses he was hired by the Getúlio Vargas Foundation as founding director of the Professional Guidance Institute of Rio de Janeiro. In 1955, he was appointed Vice-president for the Atlantic Region of the Inter-American Psychology Association; in 1958, he was invited to reorganize the Department of Psychology of the Central University of Venezuela; in 1960, he was named expert in Experimental Psychology by the UNESCO and imparted courses at the National University of La Plata (Argentina); in 1962 he was invited by the UNESCO to attend an international seminar on scientific psychology in Caen (Normandy, France). He passed away from a heart attack on 16 February 1964. 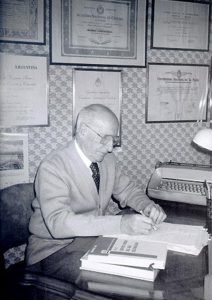 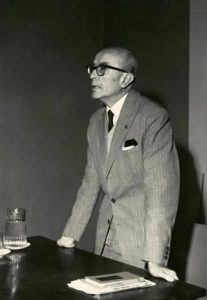 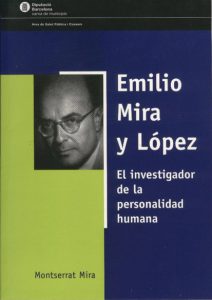 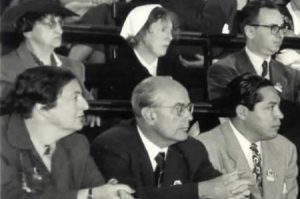