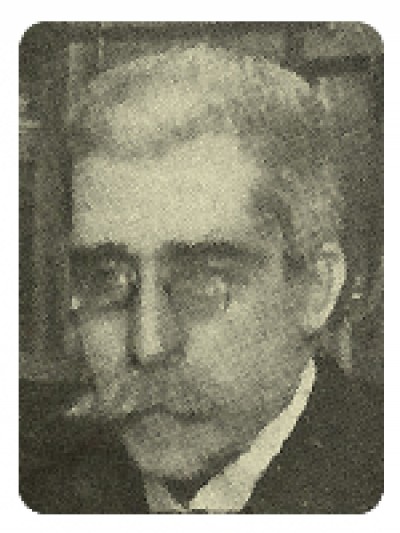 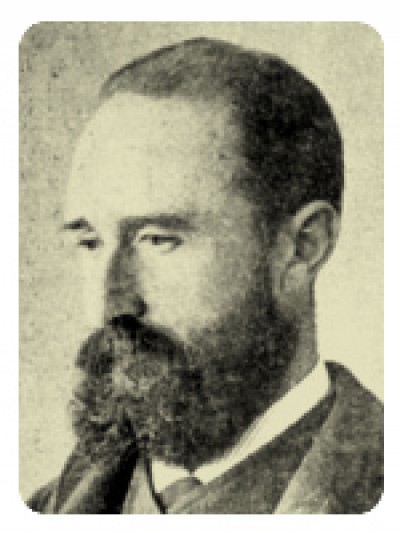 He undertook various studies of the cells of different types of wood and established new analytical procedures to determine a species through studying its wood. He published various studies on the topic which were considered innovative writings in the area of vegetal histology, something for which he was recognised by the Nobel prize winner Ramón y Cajal. 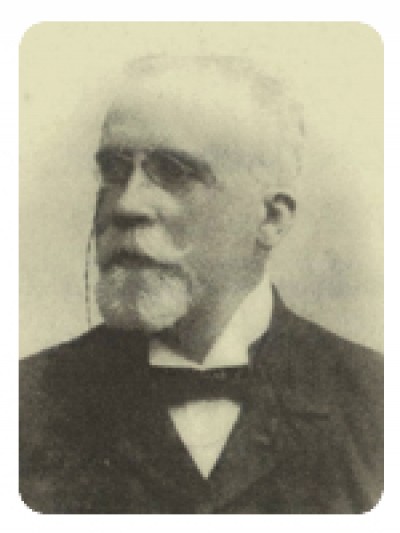 Public awareness of the importance of forests in land preservation hugely increased thanks to his efforts, which he did by writing a number of articles, most importantly, an article published in La Vanguardia in 1898 (‘Patriotism and the Tree’). A year later, the first festival of the tree in Barcelona was celebrated in 1899 thanks to his initiative, then consolidated by royal decree in 1915 when it Arbour Day was established as a compulsory celebration in Spain. 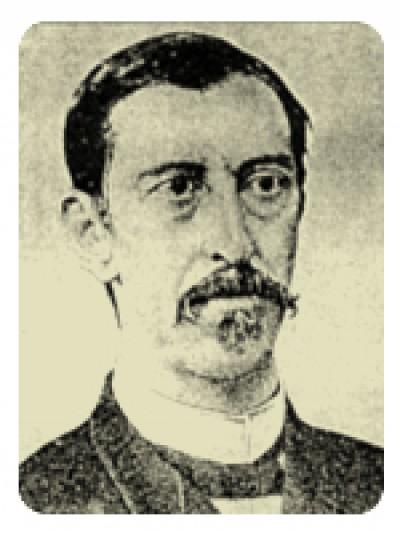 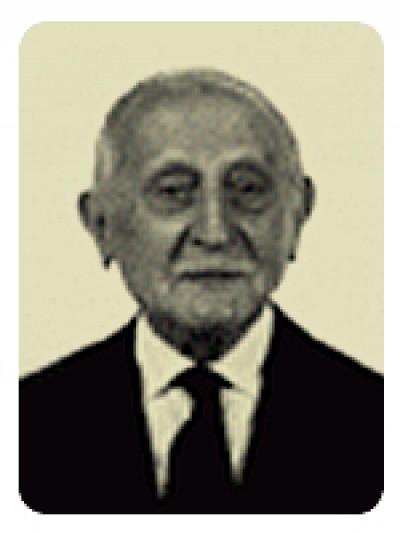