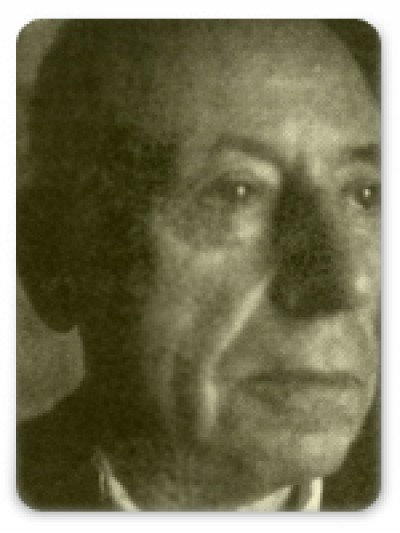 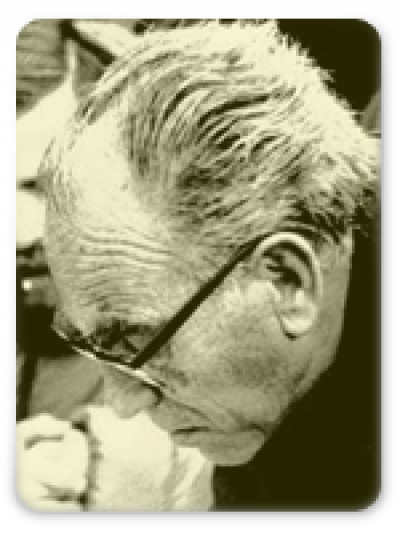 He studied natural sciences in Barcelona and San Miguel de la Cámara made him being interested in geology. He collaborated with Pau Vila during fifty years. He had a geology professorship in Granada.