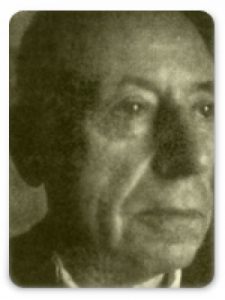 With his work called Geografia general (1907) he introduced the tendencies of the antropogeographyc German school of F. Ratzel into Spain. He studied the glacial zones in the Sistema Central Hispánico, in Spain (1915-1917). In 1932, he was nominated regent of phytography in the Museu de Ciències Naturals de Barcelona by the Mancomunitat. He stopped studying geography and started to be interested in three other fields: systematic botany, where he discovered a new genus and fifteen new species; geobotany , where he introduced the north-American systematic terms used by Clements like: climax, sequence and succession; and pedology or the study of soils that he introduced in Spain with lots of different works and the first systematisation. In 1936 he emigrate to Morocco 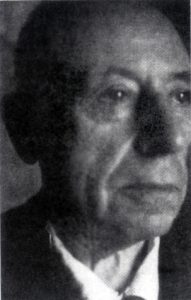