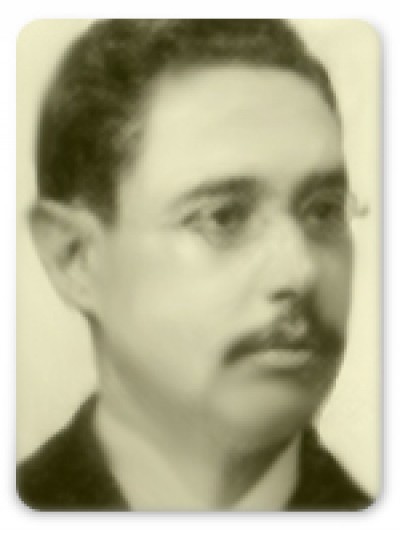 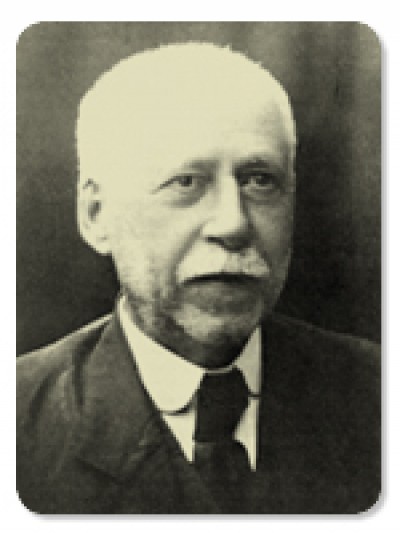 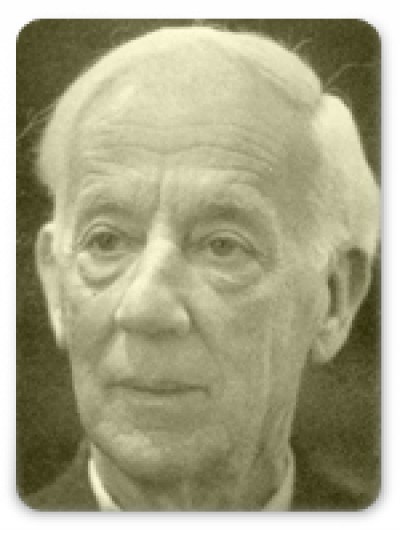 Man of great temperament, he devoted himself to the patronage of the Catalan culture, mainly during the Dictatorship of Primo de Rivera that culminated in the Institution Patxot. 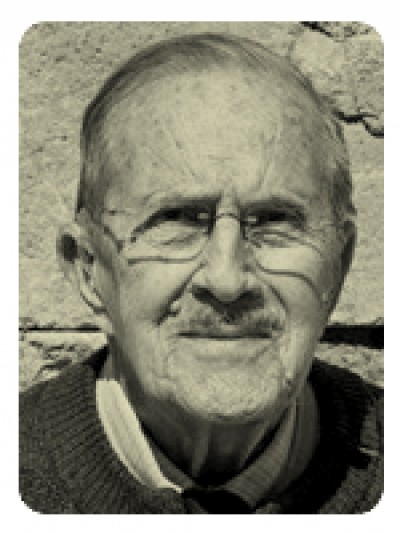 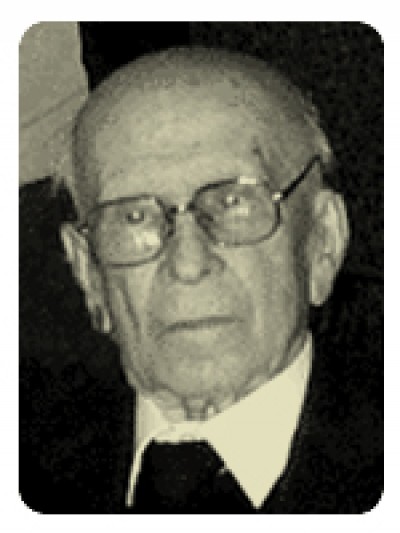