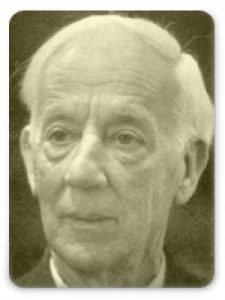 Man of great temperament, he devoted himself to the patronage of the Catalan culture, mainly during the Dictatorship of Primo de Rivera that culminated in the Institution Patxot.
Son of a cork industrial family, he was educated in England. In 1926 he built in his native town an astronomical observatory and, with a double equatorial refractor, he began micrometer works of multiple stars. Soon the meteorological section of the observatory surpassed the astronomical one. When moving to Barcelona, he distributed the instruments of his observatory between Montserrat and the Astronomical Society. Related to “l’Avenç” group, he collaborated in the “Col·lecció Popular l’Avenç” with translations of Camille Flammarion, Xavier de Maistre, Lord Avebury and an anthology of north-American prose writers. He created foundations, prizes and scholarships to foment the Catalan culture in diverse fields. He was in charge of the edition of the International Atlas of Clouds, code that should direct the observations from all over the world, which appeared in French, English, German and Catalan. In 1936, pursued, he had to exile to Switzerland. 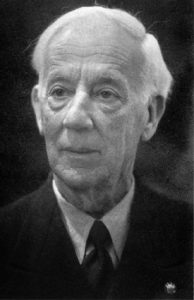 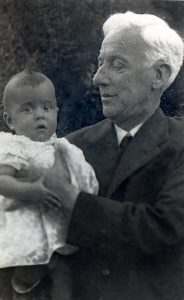 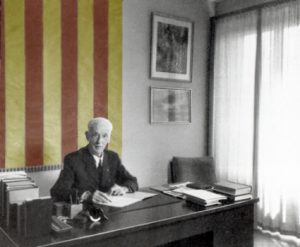 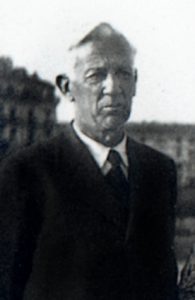 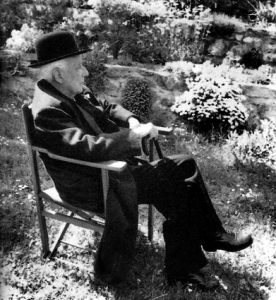 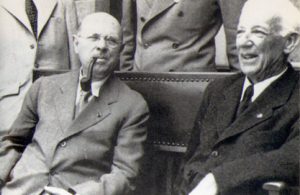 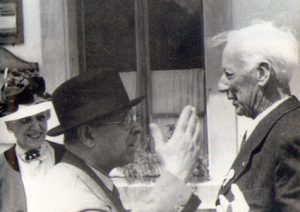 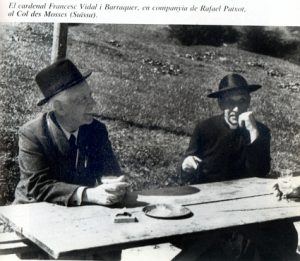 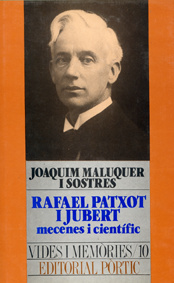