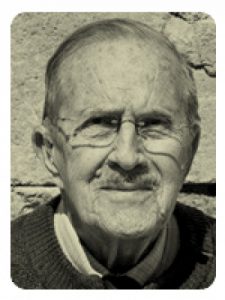 Trajectory
Professor of meteorology, Dr. Puigcerver can be considered a benchmark in Catalan meteorology, as was Dr. Eduard Fontseré Riba (also a professor at the University of Barcelona and founder of the Meteorological Service of Catalonia).

The boost that Dr. Puigcerver provided to research in meteorology, which is so traditional in Catalonia, was evident by the large number of scientific publications and doctoral theses that he directed on the aforementioned topics. He was the author of ninety-five scientific and popular publications, and director of twenty-one doctoral theses.
Dr. Puigcerver left us on January 2, 2020, in Barcelona at the age of ninety-seven.

This biographical note has been compiled, among other sources, from the obituary of his department colleague, Jerónimo Lorente Castelló, Emeritus Professor of Atmospheric Physics at the University of Barcelona. 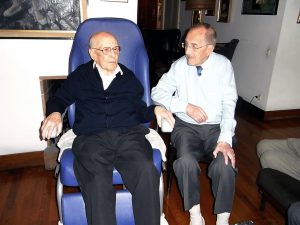 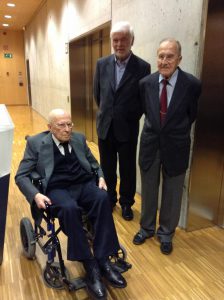