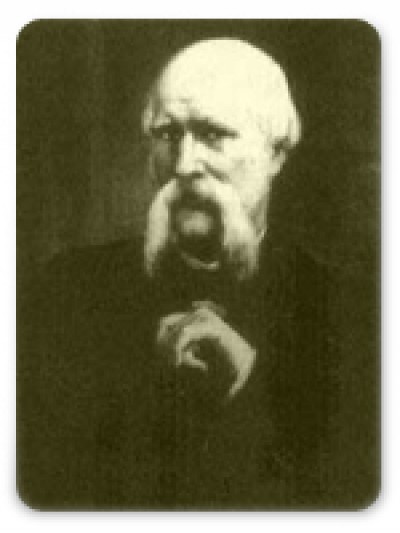 Urban engineer. He started his studies of Latin and Philosophy in Vic, and then he studied Mathematics and Architecture in Barcelona. In 1836 he moved to Madrid, where he joined the school of engineers and got his title in 1841. 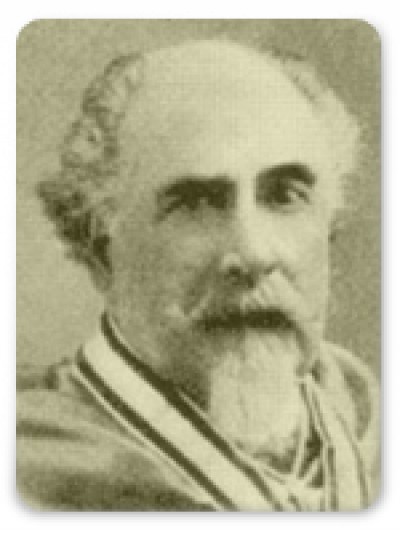 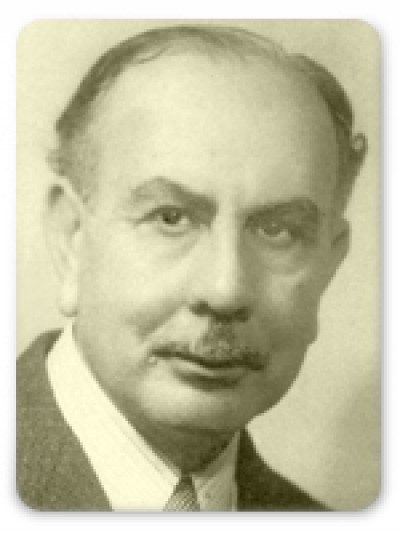 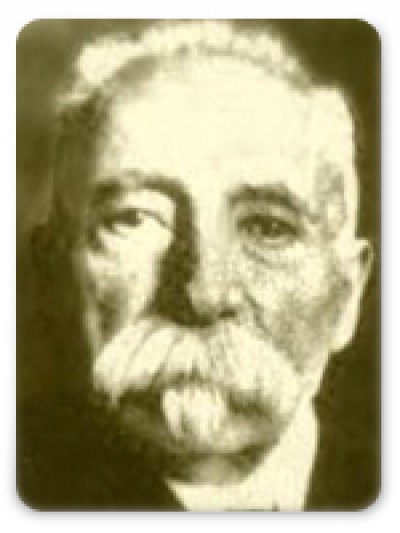 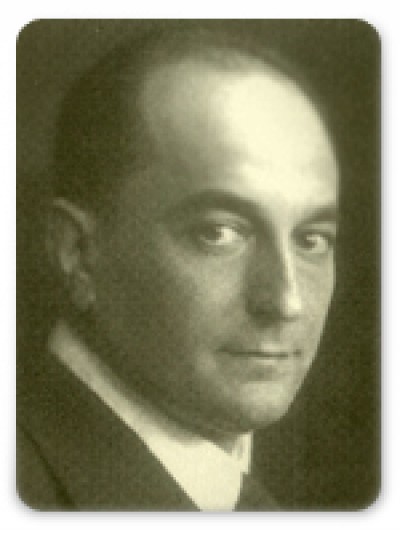 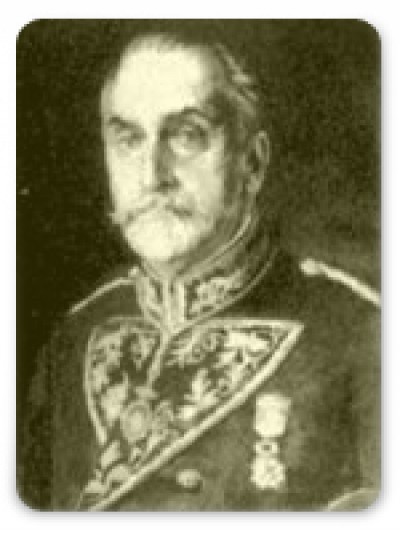