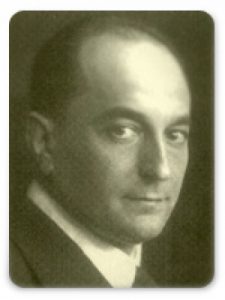 He was member of the Institut d’Estudis Catalans since 1911. He also collaborate with Colección Minerva, where he published El Radi. In 1919 was the founder and director of Institut d’Electricitat i Mecànica Aplicades, he also was teacher of Escola del Treball. As he was very interested in the theory of relativity he invited to Barcelona physics like Levi-Civita or Albert Einstein, and others. He directed a scientific compilation of essays edited for the Institut d’Estudis Catalans as part of “Courses in physics and mathematics” in which several authors participated: J.Palacios, J.Rey Pastor, Hadamard,… He directed the construction works of several railway lines in Catalunya. He directed Compañía Telefónica Nacional de España and was a member of CSIC. He got the novel professorship of differential equations in Madrid. 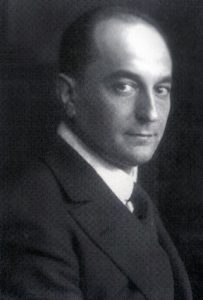