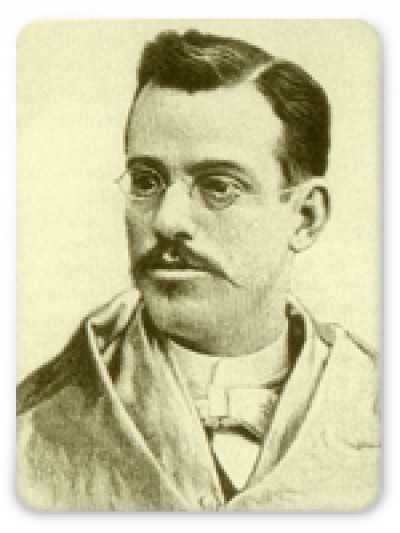 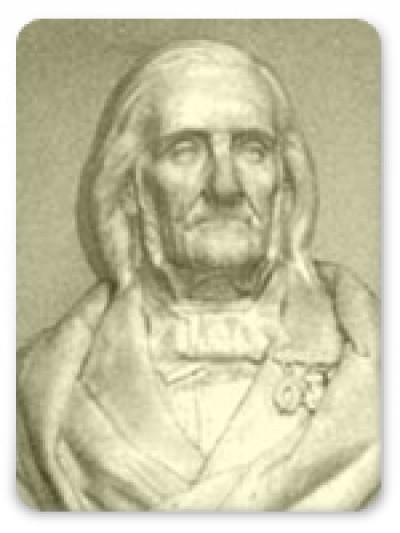 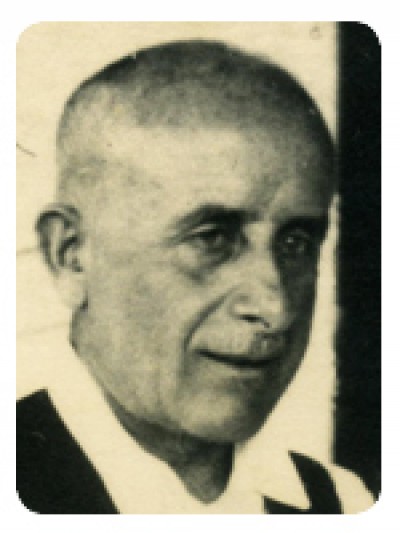 Entrepreneur and founder of the Marimurtra Botanical Garden in Blanes. Born in Hadamar, a small town near Frankfurt am Main, and now part of the city’s conurbation, he showed an interest in botany from an early age. With only eleven years, he already gathered his first plant collections around his hometown. 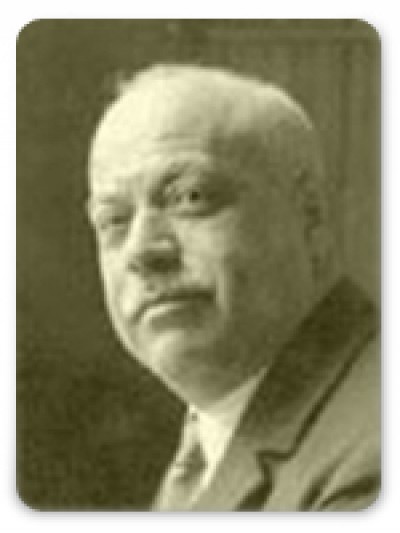 He was teacher of zoology in the Museo Nacional de Ciencias Naturales in 1837; he became Professor of anatomy and physiology in the University of Madrid in 1843 and was one of the founders of the Société Entomologique of France. 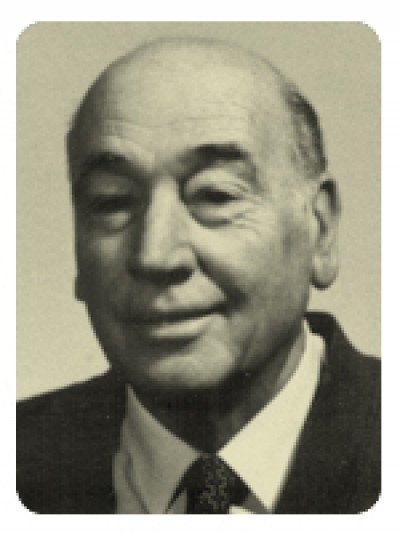 Nature lover and enthusiast from an early age, in 1934 he moved to Madrid to study pharmacy and studied botany with professor José Cuatrecasas. The Spanish Civil War interrupted his studies, which he continued in Barcelona once the dictatorship was established. Always interested in the cultural and scientific development of Granollers, he participated and worked in several of the city’s organizations and administrations. 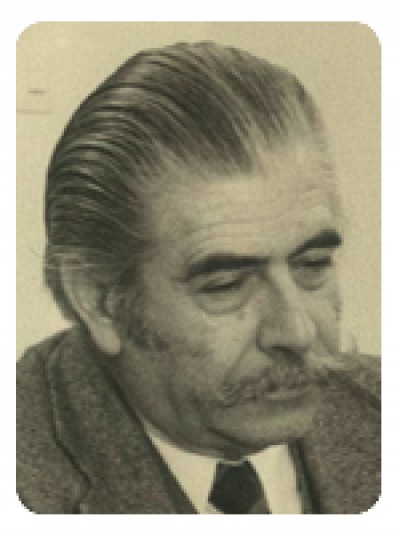