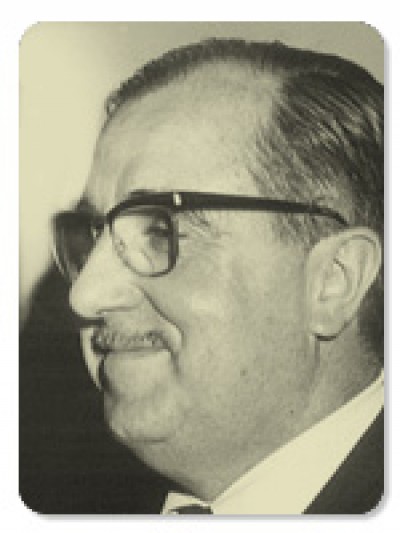 Joaquim Mateu Sanpere was born on January 9 , 1921. In 1940, Mateu came into contact with the Museum of Zoology of Barcelona, specifically the section of Entomology, then directed by Francesc Español. Two years after this first contact in November 1942, Mateu began his military service, which lasted until June 1945.