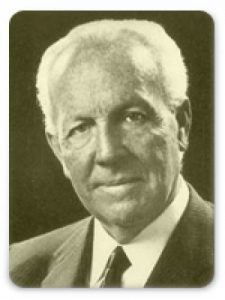 Orthopaedic surgeon. He finished medicine studies in Barcelona in 1921 and he got his Ph.D. degree in 1922. He worked in Hospital de la Santa Creu i de Sant Pau collaborating with Manuel Croachán.

He was the director of surgery service at Hospital de Sant Pau in 1935. During his period as director of Caja de Previsión de Socorro since 1929 and during the Spanish Civil War, he developed a process to treat open fractures that was published in El tratamiento actual de las fracturas de guerra. He was exiled to Oxford in 1939. In the same year he published the English version of the book and his process was applied in the allied armies. In 1949 he was nominated Professor of orthopaedics at Oxford University, professorship that he occupied until he retired in 1965. In 1942 he was nominated doctor honoris causa in this university. He created the first huge orthopaedics hospital, with great capacity for research. He was a member of the Consejo Nacional Catalán de Londres and he promoted the Anglo-Catalan Society and the emissions in Catalan language at the BBC. He wrote The Spirit of Catalonia in order to show the set of problems in Catalunya. He went back to Barcelona in 1967 where he continued studying the bone genesis. He was the president of the Societat Catalana de Biologia (1971-1973), he was nominated honorary member of the Acadèmia de Medicina de Barcelona in 1970 and member of Institut d'Estudis Catalans in 1972. He was also doctor honoris causa at the universities of Buenos Aires, Göteborg and Autònoma de Barcelona and honorary fellow of the British Orthopaedic Association. He received several prizes: Medalla de oro de Barcelona (1976), la Gran Cruz de Carlos III, la Medalla de Oro de Sant Jordi and Jaume I prize in 1977. 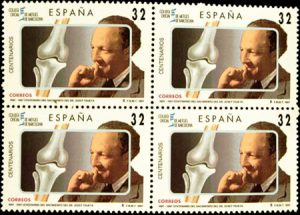 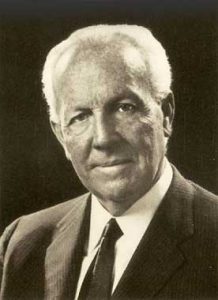 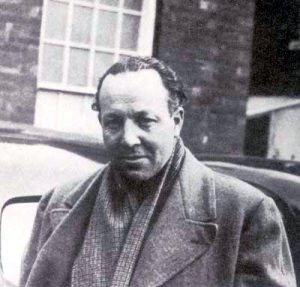 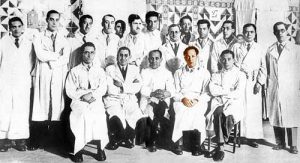