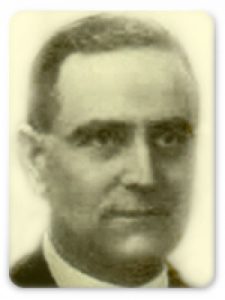 In 1930 he finished his studies and soon he got his Ph.D. degree. He worked as a teacher in secondary schools of Cervera and Tarragona. In 1939 he occupied a vacant position of teacher of botany at the University of Barcelona, where he taught fitography, anatomy and vegetal physiology until 1953 when he retired. He used as the main botanical text book the Spanish version of "Lehrbuch der Botanik für Hochschule" written by Strasburger. Dr. Seró also made botanical explorations, in Montsant mountains he discovered a nucleus of Berberis vulgaris, a rare scrub unknown in this territory. He went to almost all the botanical field excursions organised by the Institució Catalana d'Història Natural under the direction of Dr. Font i Quer. He had active relations with many Catalan botanists. 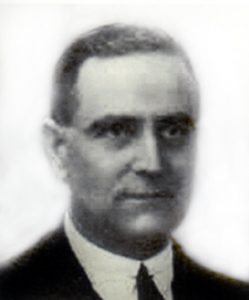 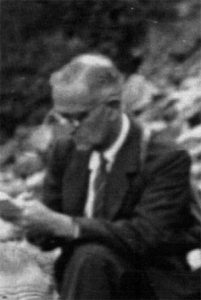 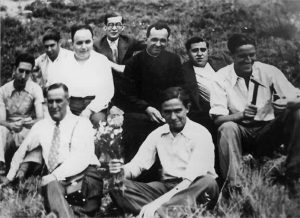