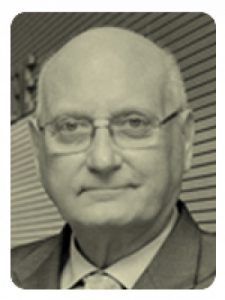 Dr. Joan Rodés is born in Barcelona the 11 March, 1938. His infancy is marked by the scarcity and the repression of the post-war once finished the Spanish Civil War. He studies Medicine, influenced by his maternal grandfather Dr. Pau Teixidor, doctor of Rodonyà. It does it in the Faculty of Medicine of the University of Barcelona, between 1955 and 1962.
Once finished the career leaves to Paris between 1966 and 1967, to the Hospital of Saint-Antoine, then one of the best centers of the world in hepatology, at the service of the Professor Jacques Caroli. There Joan Rodés does the first steps in an emergent speciality.
When he goes back to Barcelona works in the Clinical Hospital of Barcelona and in 1968 creates a unit of hepatology, a non-existent discipline in our country, that with the years would purchase a big international prestige; at present time is a centre of reference in the study and treatment of hepatic illnesses.
On 1972 Joan Rodés has a principal role in the modernisation and transformation of the organisation by specialities of the Clinical Hospital, in which he is Medical Director during 1984 to 1986 and General Director from 2003 until 2008.
He follows the healthcare career at the same time to the docent, resorting the different academic stairs; Assistant Professor, Hired Assistant Professor, Interim Professor, Tenured Professor, Professor commissioned of the chair of Pathology and Clinical Medical, later of the digestive device and finally Tenured Chairman on 1986.
On 1985 become a tenured member of the Section of Biological Sciences of The Institute of Catalan Studies until his death.
It was a pioneer in the impulse of the transnational research, doing the jump from the basic research to the clinical, where creates on 1986 the first centre of biomedical research of Catalonia, The August Pi i Sunyer Biomedical Research Institute (IDIBAPS) related to the Clinical Hospital. It had an undeniable vision of future.

He dies in Barcelona, the city that witnessed his birth, the 10 January, 2017.

Joan Rodés was a man of consensus and his influence in the development of the medical research goes further of the hepatology: it chaired the Commission of Evaluation of the Research (CAR), the AQU (Agency for the Quality of the University System of Catalonia) since the 2003 until 2014, took part and chair the Advisory Board of the Spanish Ministry of Health continuously during 15 years, and in governments of different political parties. As a one of the main world-wide authorities in hepatology, coordinated the National Strategic Plan for the Boarding of the hepatitis C, that has been a model followed by many other countries.
Joan Rodés had another big activity, was president of the European Association for the study of the liver, as well as of the International Association.

To his long curriculum highlights the publication of more than 500 original articles in the main medical magazines of international field (The Lancet, New England Journal of Medicine, Gastroenterology, Hepatology, Gut, Journal of Hepatology, among other) and the edition of more than 70 books.
His main lines of research focus in different aspects of hepatology; the alcohol and his effects on the liver, the chronic hepatitis for virus of the hepatitis B and C, the cancer of liver, the derivative complications of the hepatic cirrhosis and the  chronic cholestasis.

The merits of the Dr. Rodés have been recognized in the form of national and international distinctions, it is necessary to mention between others:
The year 2015 was awarded with the Gold Medal of the Government of Catalonia, in recognition for the task developed during more than 40 years in the world of medicine and for his research in the field of hepatic illnesses. The year 2013 the Institute of Health Carlos III initiated a program to foment the research between the clinical researchers that brings his name.
Besides, it is invested Doctor Honoris Causa for the Miguel Hernández University (2002), for the European University of Madrid (2008), for the University of Girona (2008) and for the University of Oviedo (2008).

This biographical review has been made by the Dr. Teresa Estrach of Medicine Faculty of the University of Barcelona (Clinical Hospital of Barcelona). 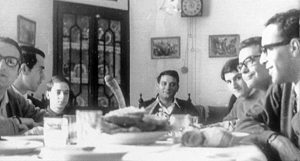 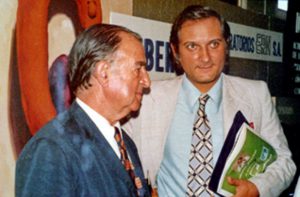 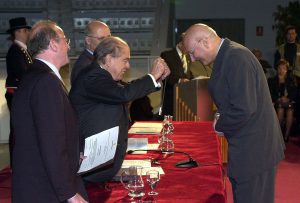 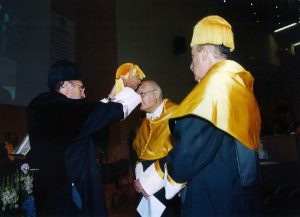 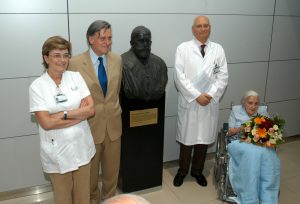 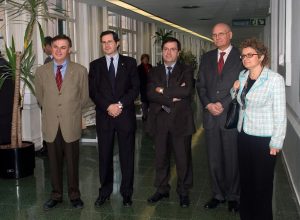 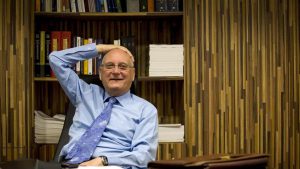 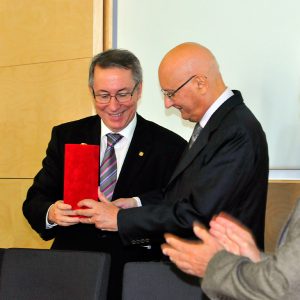 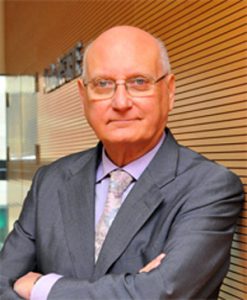 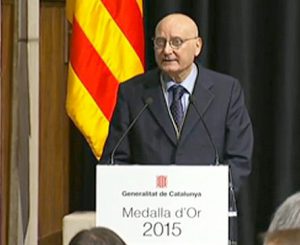