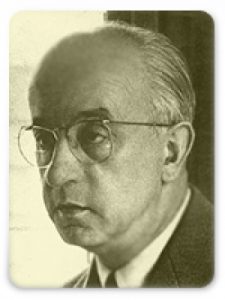 In 1943, the CSIC named him as director of the Instituto de Biologia Aplicada (Applied Biology Institute) of Barcelona, where he made a great task of creation, development and evolution of its different Sections, and he also founded the journal "Publicaciones del Instituto de Biología Aplicada". In 1951 he was named as the director of the Instituto de Investigaciones Pesqueras, created in that year. From this charge, he founded de Coastal Laboratories of Blanes, Vinaroz, Castellon, Vigo and Cadiz, and he managed to build the Laboratory and Aquarium of the Barceloneta (Barcelona).

In 1952 became a member of the Reial Academia de Ciencies i Arts de Barcelona and, in 1964, he received the Gran Cruz de la Orden de Alfonso X el Sabio, for his work and his merits. 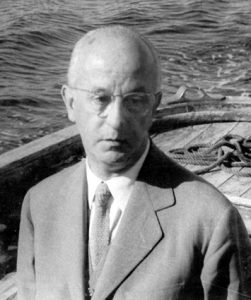 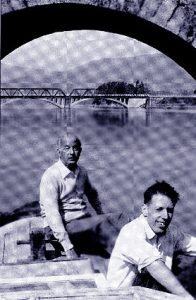