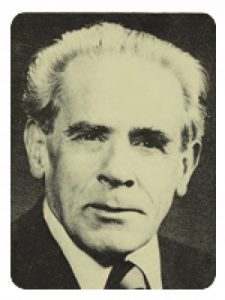 Personal life
In 1945, Folch married Willa Babcock, who was also a scholar in her own right (in the subject of Romance languages) and would later become the academic dean of Tufts University. The couple had three children.

When he moved to America and married Willa, he decided to hyphenate his paternal and maternal last names, so that his children would bear his full family heritage: "Folch-Pi". His last names are often mispronounced "Foltsch Pie" but the correct Catalan pronunciation is "Folk Pea". In the Spanish tradition of providing two identifying surnames, he often signed using both his maternal and paternal surnames.

Agradecimientos
This biography has been compiled from information collected on December 15 , 2015 Wikipedia having incorporated new information pertaining to the biography written by Francisco González Sastre was posted in Record de Josep Puche i Álvarez, Conrad Xalabarder i Puig, Antoni Esteve i Subirana, Pere Domingo i Sanjuán, Jordi Folch i Pi published by the Institute of Catalan Studies and the Catalan Society of Biology in 1980. 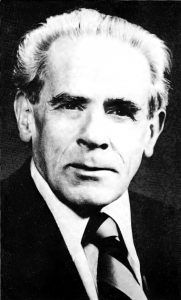