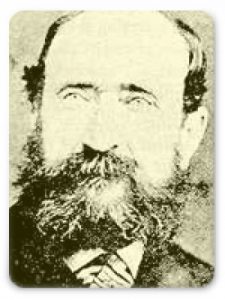 In 1869 he obtained the doctorate in Natural Sciences. In 1846 he entered as professor in the University of Barcelona and in 1847 he obtained the class of Botany and he became director of the Botanical Garden of the University. In 1868 he went into early retirement and he left his educational charges. He published a text book about his subject and, among many other works of botanical character, the first flora of Catalunya. He is considered the founder of the modern Catalan school of Botany that started up with young pupils, as Frederic Trèmols, Estanislau Vayreda and Ramon de Bolòs, and culminated with Joan Cadevall. He was also devoted to applied Botany, and he was regal commissary of Agriculture of the province of Barcelona. He was founder of the Botanical Society of Barcelona and member of the Royal Academy of Sciences and Arts of Barcelona (which he presided) and of the Catalan Agriculture Institute of Sant Isidre. 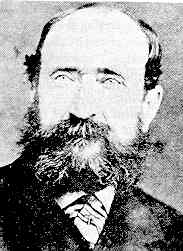 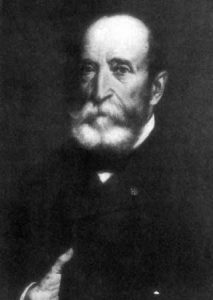