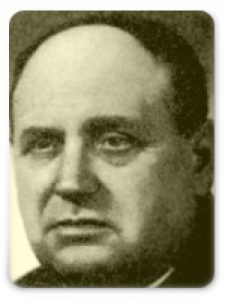 He had also a scientific relation with Lluís Maria Vidal. From 1920 he was a teacher in the Escola Superior d'Agricultura; in 1926 he became Professor of natural science and director of the geological museum from Barcelona; in 1949 he became Professor of paleontology and historical geology in the University of Barcelona. He was a member of the Institut d'Estudis Catalans, the Institució Catalana d'Història Natural, where he was the director, and also from other Catalan institutions and foreigner ones. He was doctor honoris causa of the University of Tolosa. He made the Catalan region of the geological map from Spain (1/50.000 scale). In 1926 he was one of the organizers of the XIV International Geological Congress that took place in Madrid and Barcelona, he also attended the International Geological Congress in Alger (1952) and Copenhagen (1960). 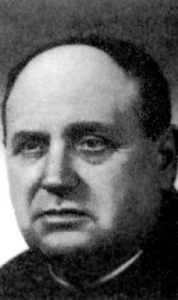