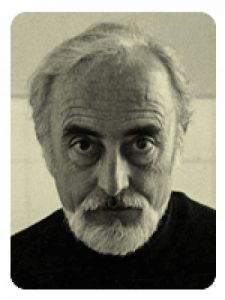 Born in Mont-Roig del Camp in 1920, he moved to Barcelona in the 1930s when his father, a state school teacher, was posted to the capital. A man committed to freedom, Ballester volunteered at the age of 17 to defend the Spanish Republic against fascist aggression. He suffered the shameful refugee camps in the south of France until he was able to return to Barcelona. At the end of the Spanish civil war, he obtained a doctorate in Chemistry and Biological Sciences with an excellent cum laude mark for his doctoral thesis. His fondness for learning and his curiosity about the behaviour of natural phenomena led him to closely observe these processes from a very young age. At the age of 10, he published his first article in a local newspaper in Reus under the title An abnormal July, in which he considered why it was cold in the middle of summer. He married Assumpció, a biologist and had a son, two grandchildren and three great-grandchildren.

After finishing his university degrees, he took a break and devoted himself to adventure. He was a very active speleologist and one of the first sport divers in Spain. It was at that time that he met Dr. Ramon Margalef, an eminent Catalan scientist whose friendship made him rediscover his scientific vocation, although he never gave up adventure. Margalef recommended him to a South American institution that was financing a scientific expedition to describe the marine flora and fauna of the Caribbean of Venezuela, Trinidad and Tobago and the islands of Blanquilla and Turtle. Ballester was the director of the Institute of Marine Sciences on Isla Margarita, Venezuela, where he organized the oceanographic laboratory of the La Salle Foundation and infused the staff with the spirit of innovation that characterized him throughout his career. As a result of his relationship with oceanographers all over the world, in 1966 Ballester was invited by the Royal Belgian Institute of Natural Sciences to participate in an Antarctic expedition aboard the vessel Magga Dan. This gave him the opportunity to come into contact with the Antarctic environment and to develop his work on the continuous and automatic analysis of some fundamental parameters of surface waters (temperature, salinity and nutrients), a technology that he had long pursued and that was subsequently applied to most oceanographic vessels. The prestige he gained in the world of oceanography gave him the opportunity to work in the United States, but he preferred to stay in his homeland. His incipient knowledge of the Antarctic ecosystem convinced him that it needed to be studied further and that Antarctic research should be included in the Spanish research programmes. For 17 long years he struggled to make himself heard by the Spanish Administration.

Disappointed by the answers he obtained, he decided to change tack. Ballester was a strong, energetic, intelligent, enthusiastic and tenacious man. He used his international connections to obtain an invitation from Argentina to take part in the Antarctic expedition of 1984. After this expedition he was further convinced of the need for a Spanish Scientific Base in Antarctica, but the Spanish National Research Council (CSIC) showed no interest. Once again, Ballester changed his tactics instead of accepting defeat. This time he used his good relationship with Professor Rakusa Suszcewski, head of the Polish Antarctic programme. Ballester left for Warsaw, and after a very productive negotiation he returned to Barcelona having obtained four berths in the Polish expedition of 1986. He returned from the Antarctic cruise in March 1987 without the support of any Spanish institutions. The leaders of the CSIC, where Ballester held a research position, advised him to forget about going back to Antarctica.

In the spring of l987 Ballester’s fate was altered by a rumour that later proved to be totally false. This was the hypothetical territorial partition of the Antarctic continent at the time of the renewal of the Antarctic Treaty in 1989. It was then that the interest of the Spanish government was aroused. Spain had not wanted to join the Antarctic Treaty before but now it urgently needed to prepare all the documentation for Spain to be a candidate for the renewed treaty. One of the requirements was the presentation of a scientific project to be carried out on the Antarctic continent. The Ministry of Foreign Affairs funded a scientific base and appointed Ballester to carry out the scientific project. What had not been done in 17 years had to be prepared in a few months. Antoni Ballester had fulfilled his dream. In 1988 he inaugurated the Spanish Juan Carlos I Antarctic Base (BAE) and received a great welcome on his return to Spain. Since then, every year the BAE has been improving its facilities and, though it is owned by Spain, it is used by scientists of various nationalities. The BAE has now been thoroughly renovated and the original laboratory module has been recovered as a museum piece that can be seen at the CosmoCaixa in Barcelona. A few months after opening the BAE, Ballester suffered a serious stroke that set him apart from the scientific world in which he had always lived. Through the cruel irony of life, when he had fulfilled his scientific dream, he was barely able to enjoy it. He lived the rest of his retired life in his home in the Sarrià neighbour-hood of Barcelona, although he never lost contact with some of his closest colleagues. His legacy is there and will persist forever.

On 15 February 2017, the Catalan chemist Antoni Ballester i Nolla left us after a long illness.

Link to the original document in English 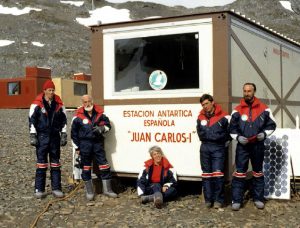 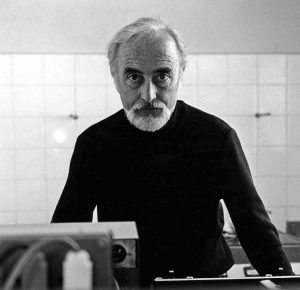 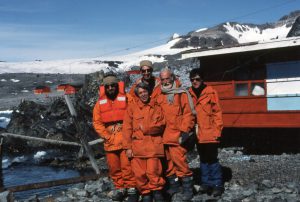 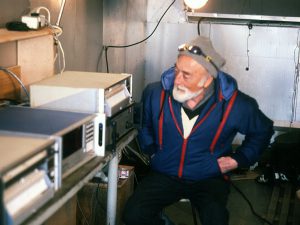 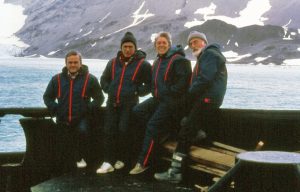 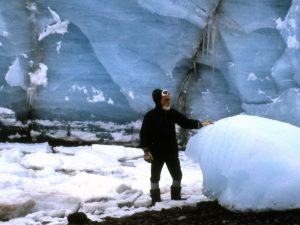 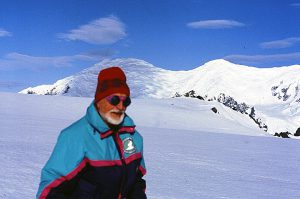 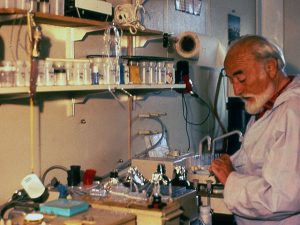 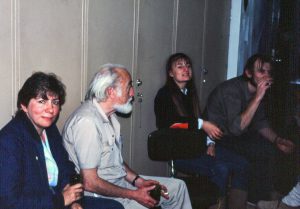 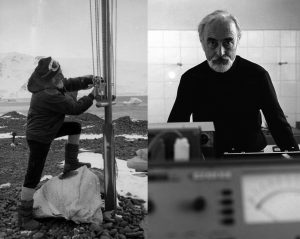 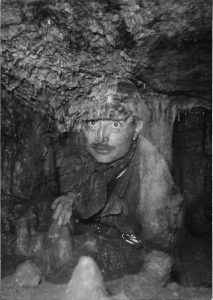 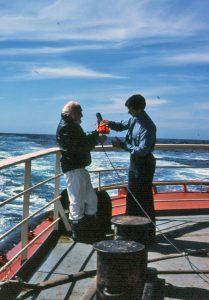 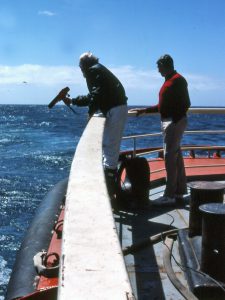 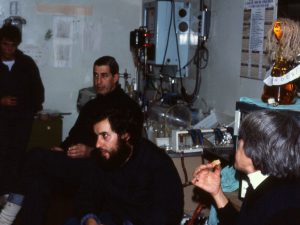