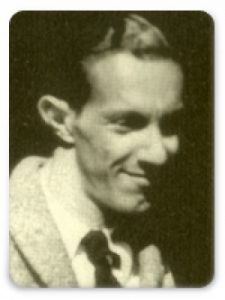 Since his birth he was affected of paralysis, and he was a self-taught person in scientific matters. He started his scientific research with a sequence work that was published in "Comptes Rendus" of the Académie des Sciences of Paris.

Since that moment he worked with Jacques Hadamard school contributing in the development of function theory. He wrote near fifty novel works that were published in several journals in Catalunya and abroad and many of them were prized by the Acadèmia de Ciències i Arts de Barcelona, by the CSIC, by the Institut d'Estudis Catalans and other scientific institutions. While he was vice-president of the Societat Catalana de Ciències Físiques, Químiques i Matemàtiques and director of the mathematics section, he contributed in the implementation of Catalan terminology in mathematics. He was a member of the American Mathematical Society and other mathematical societies. 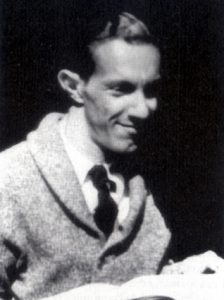 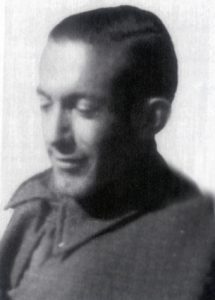