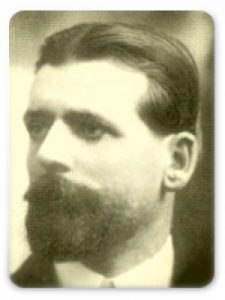 He studied in the Escuela Veterinaria de Zaragoza and worked in Barcelona and Ripoll. He was exiled because of the Semana Trágica (1909) and went to France, where he became interested with the cattle productions of Catalunya.

While he worked in the Puigcerdà border (1910-1914) he participated in the first zootechnical work with a scientific base in the Catalunya: Cattle raising in Cerdanya, that was prized by the Asociación de Ramaderos de España. In 1916 he obtained the professorship in the Escola d'Agricultura de Caldes de Montbui, and the same year he was designated director of the Serveis de la Ramaderia De la Mantcomunitat de Catalunya by Prat de la Riba. He made an intense popularisation of the new rearing techniques and cattle feeding, and he also organized several competitions that promoted the exploitation of native races of the country. In 1919 he was nominated director of the Serveis de Patologia Animal and of the Ensenyament Agrícola Postal by Puig i Cadafalch. In 1931 he obtained the direction of the Zoo of Barcelona. He was a member of the Acadèmia de Ciències i Arts de Barcelona, a collaborator of the Societat Catalana de Biologia, a promoter of the Associació Protectora de l'Ensenyança and he directed the journal "Agricultura i Ramaderia". 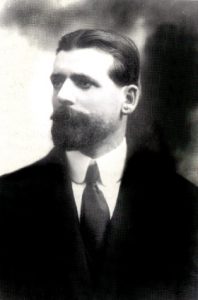