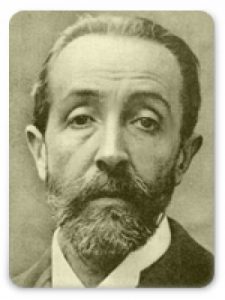 In 1875 he became Professor of Internal Pathology in the University of Barcelona and he presided de Academy and Laboratory of Medical Sciences. He took part in the move of the Medicine School and the Clinic Hospital, and in the foundation of the Sant Pau Hospital. He had a great prestige because of his diagnosis (he was called for the last disease of the king Alfonso XII). Altruistic, he visited freely many times, and he played an important role during the epidemics in Barcelona of Yellow fever (1870) and Cholera (1885). Anthropologist amateur, he gave some speeches; one of them was very polemic as it treated about the Catalan race. He presided the Ateneu Barcelonès and the Societat d’Amics del País. As a politician he was mayor of Barcelona but he had to resign, which gave him a lot of popularity. Later he was elected member of the Catalan Courts. When he died his popularity made possible the building of a monument in his honor in Barcelona. 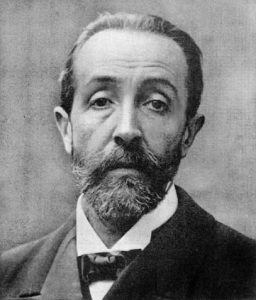 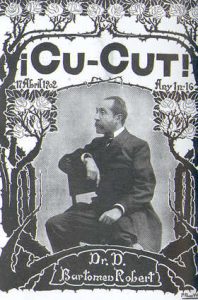 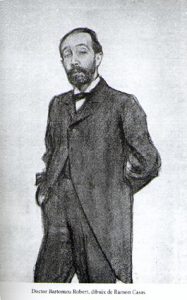 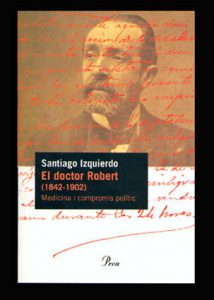