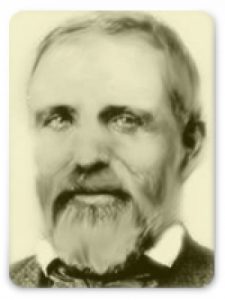 He got his Ph.D. degree in science (1846) and pharmacy (1846). He was a teacher of mathematics in the University of Barcelona and in the Escuela Industrial of Barcelona.
Thanks to his meteorological observations made during forty years, we know the climate variations in Barcelona since the beginning of 20th century. He introduced the geometric crystallography in Catalonia. He was member of the Reial Acadèmia de Ciències de Barcelona.
He was a student of the Reial Acadèmia de Ciències i Arts de Barcelona, ​​from the classes of the Junta de Comerç de Catalunya in la Llotja of Barcelona. He studied natural drawing and landscape, mathematics, geometry, business calculus, architecture, English, French, Latin, Greek, calligraphy, experimental physics, rhetoric, poetic, grammar, economics, applied chemistry to the arts, general grammar, logic, geology and mineralogy. At the Llotja he attended Mathematics and Pharmacy at the San Victoriano Royal School of Pharmacy in Barcelona. Bachelor and doctor in Sciences (1846). In 1847, the University of Barcelona awarded him the chair of sublime mathematics.
Presas participated in the creation of the Escuela Industrial of Barcelona, ​​where he held the chair of Complemento de matemáticas (1855). In 1860 he was appointed permanent professor of algebra, geometry and analytical geometry at the University of Barcelona. Commissioned by the University of Barcelona for the observation of the 1842 eclipse in Perpignan. Founding member of the Philomatic Society of Barcelona. In 1849 he held the Chair of Astronomy at the Academy. In 1851 he held the Chair of Astronomy and Meteorology. He carried out important work on healing the cholera and “Oidium Tuckeri”.
He designed and built an apparatus that he called “Hydrometer” that supplied a cubic meter of water in an average day, in all parts of the Earth. To do this, he carried out a laborious experimental work in addition to a theoretical study that forced him to carry out a huge amount of calculations between 1856 and the beginning of the 1870s. He was convinced that his hydrometer would allow to establish a universal unit of water flow that was missing to the metric system and believed that it would be a measure of the water cost of a city, comfortable, reproducible and easily transportable.
In 2012, the Library of the Royal Academy of Sciences and Arts of Barcelona devoted the display window of the reading room to Andrés Giró i Aranols (1812-1862) and to Llorenç Presas i Puig (1811-1875), Tenured Professors of the Science Physical Mathematics Section, commemorating the bicentenary of his birth. 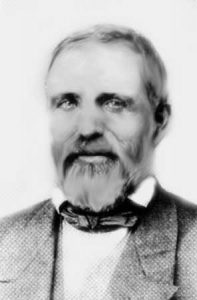