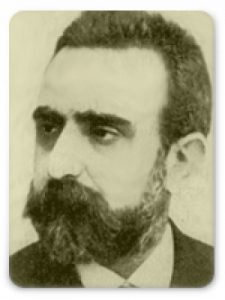 In 1884, the town council of Barcelona asked him to study the cholera epidemic in Marsella and Toulon. Based on Koch's discovery about cholera bacteria and Pasteur vaccination methods, he obtained in 1885, together with Innocent Paulí, the vaccine against cholera. A doctor called Amalio Gimeno from Valencia was interested in this new vaccine and asked Ferran if he wanted to use the vaccine in Valencia. Some of the other doctors did not agree with this decision and the government prohibited to use the vaccine. Although the using of vaccines was also questioned by the French government and Santiago Ramón y Cajal, in 1907 the Académie des Sciences de Paris supported the vaccination campaign giving to Ferran i Clua the Bréant prize. In 1886 he became director of the Laboratori Microbiològic Municipal de Barcelona, where he created a new vaccine against rabies. The new vaccine was based on an intensive method that consisted of inoculating a big amount of the active virus in order to create a defensive immunology reaction in the body. In 1899 he went to Oporto (Portugal) to study XXX. He was dismissed from the Laboratori Microbiològic Municipal de Barcelona in 1905 but due to his international recognition he continued studying and in 1919 he obtained the anti-a vaccine against tuberculosis. 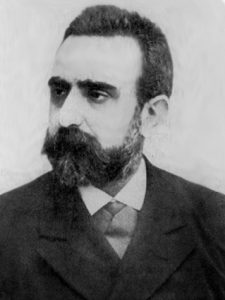