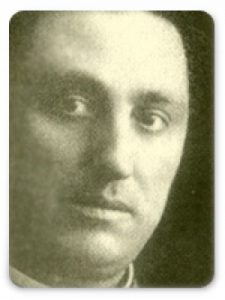 He was teacher of mineralogy, botany and crystallography in the Universitat de Barcelona, and teacher in the Escola d'Agricultura de Barcelona. He studied the hydro-geology of the central Pyrenees and deposits of petroleum in Sant Joan de les Abadesses i de Ribesalbes. He founded a meteorological station in Vielha and published his seismic works. He collaborated in the geological map of Catalunya (1:100000 scale) that was published by the Mancomunitat, and directed the paleontology section of the Museu de Ciències Naturals de Barcelona (1919-1922). He discovered some unknown minerals and a new specie of Elephas (1922). Some of his works about different subjects of natural science were published. 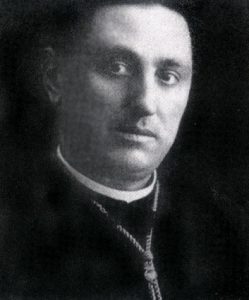