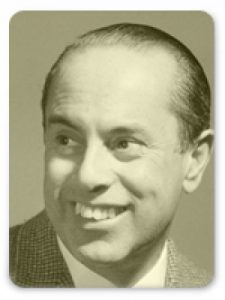 He published Manual de Medicina interna which consisted of two volumes and was based in the Domarus' book from 1929. He was Professor of internal medicine in Barcelona (1959-1960) and of pathology and clinic medicine in Salamanca (1960-1964). He came back to Barcelona where he funded and directed the Escuela de Hematologia at the Universitat de Barcelona. He presided several scientific associations and was a member of the Academia de Medicina de Barcelona among other foreigner institutions. 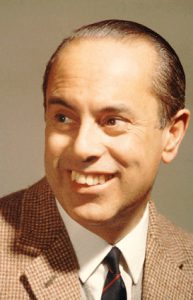