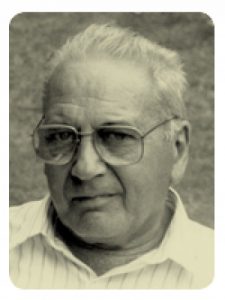 His religious and Catholic spirit led him to voluntarily join the insurgent army on the outbreak of the Spanish Civil War and later to join the Society of Jesus, where he was ordained priest. As he would explain to his successor, Jesús Ildefonso Díaz, “after living for a while in a kind of schizophrenia between religious and mathematical values, I soon reached the conclusion that they converged in a single humanism. I have sometimes summarized it in a sentence: ‘from the pulpit to the dais there is no solution of continuity’.”

At the beginning of the postwar period, at the age of 27, he obtained a degree in engineering while he had already started another one in mathematics. It was then that he joined the Jesuit novitiate of Veruela, where he obtained the pontifical degree in philosophy in 1949 and where years later he would obtain a degree in theology. In 1954 he was ordained priest and soon after the School of Road Engineers of Madrid offered him the Chair of Mathematics, which was appointed in 1955. Two years later he obtained the Chair of Mathematical Analysis (Differential Equations) of the Faculty of Sciences at the Complutense University of Madrid. He devoted 20 years to this double chair, by far his most fulfilling stage as a mathematician.

Since the beginning of his period as a professor he combined work in the classroom with research. In order to do so, despite the many responsibilities he had to face, he decided to expand and broaden his knowledge abroad. “The preparation of classes, the attention to students, the administration tasks”, he explained, “absorbed so much of my time that it was virtually impossible to do any research. It occurred to me that the solution to finding some quiet time during which to study was to request periodically, every four or five years, a one-year leave of absence to spend it in university centers abroad.” With this philosophy in mind he studied at the Courant Institute of Mathematical Sciences of New York University, the Mathematics Research Center of the University of Winsconsin-Madison, and many other centers in France, Germany, Holland, Italy, and the United Kingdom.

From the late 1960s onwards the posts he held followed the changes at the universities and the arrival of the transition. In 1967 he was appointed director of the newly created Department of Functional Equations of the Section of Mathematics of the Faculty of Sciences at the Complutense University of Madrid (UCM) and in 1975 he accepted the position of dean of the first Spanish Faculty of Mathematics at the UCM. Not even a year had gone by when he had to abandon this new and innovative post to become rector of the University of Deusto. His maintained this position for only two years, since on the third, in 1977, he became rector of the Catholic Institute of Arts and Industries and of the Catholic Institute of Business Administration (ICAI-ICADE) in Madrid, returning to his former chair at the UCM. In 1980 he was appointed director of the Department of Functional Equations, a post he maintained until his retirement in 1983–84, when he returned to Catalonia on secondment at the Autonomous University of Barcelona, Bellaterra, where he spent the last fifteen years of this life as an emeritus professor of the history of mathematics.

His work dealt with several areas, notably those of partial differential equations, elasticity, mathematical logic, philosophy of science, and theology. He was president of the Royal Spanish Mathematical Society from 1960 to 1962 and received numerous awards, including the Grand Cross of the Order of Alfonso X the Wise, the gold medal from the School of Civil Engineers, Narcís Monturiol medal for its contribution to the scientific and technological progress of Catalonia, and honorary doctorates (honoric causa) from the University of Malaga and Comillas Pontifical University

Acknowledgements
This biography has been made thanks to Eduard Parés i Español, Joaquín Erviti and Albert Dou family. 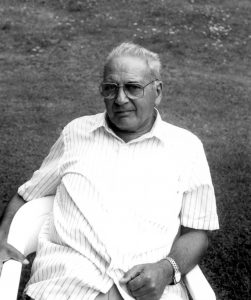 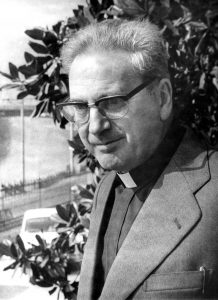 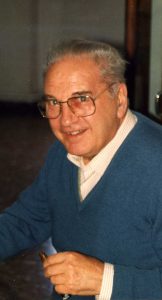 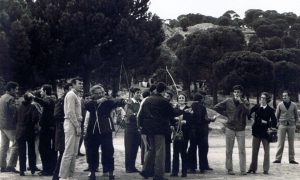 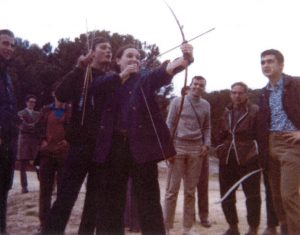 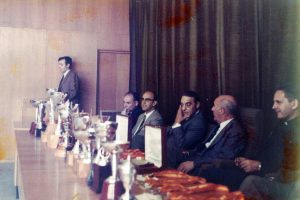 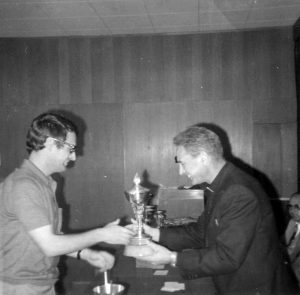 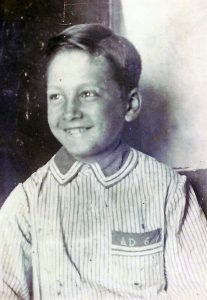 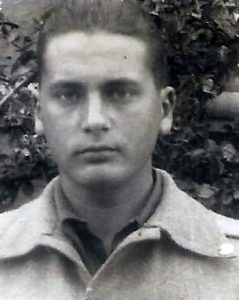 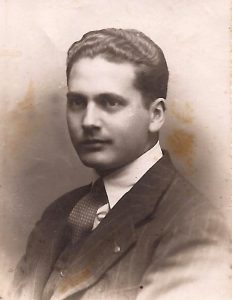 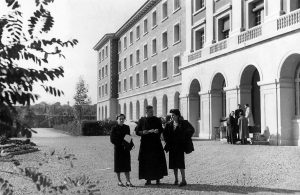 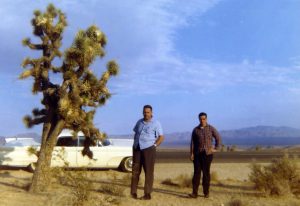 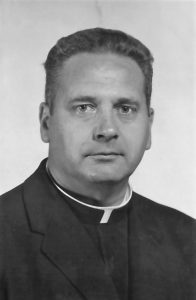 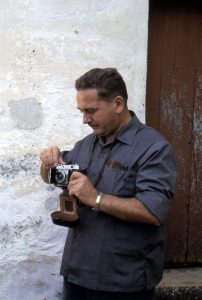 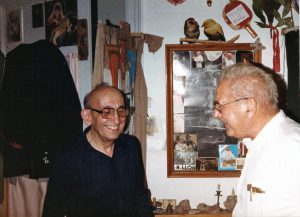 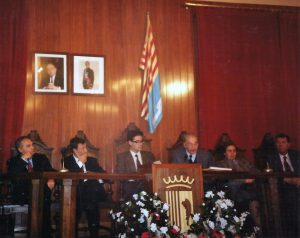 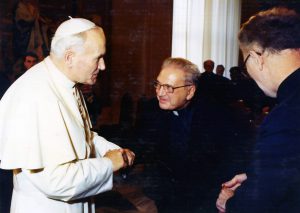 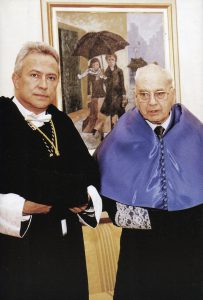 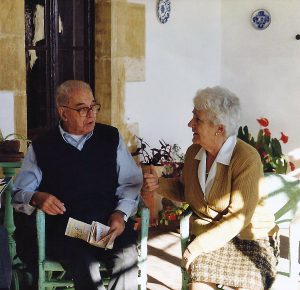 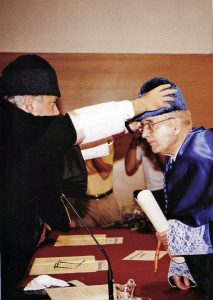 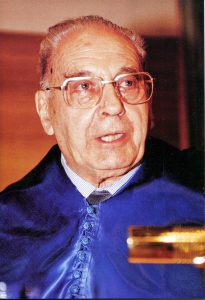 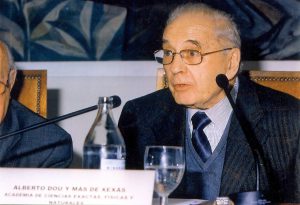 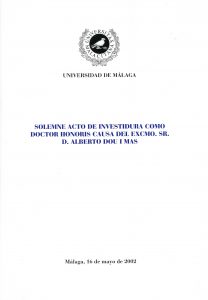