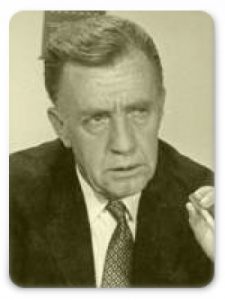 In 1933 he finished his pharmacy studies and in 1955 he got his Ph.D. degree in natural science. He was Professor of paleontology in the universities of Oviedo and Barcelona (1961). He founded the Institut de Paleontologia de Sabadell. As he was very interested in the evolution, he studied mammal fossils and different Catalan deposits. He was a member of the Comité Teilhard de Chardin and made some studies about the evolutionist theory of Pierre Teihard de Chardin introducing this theory in Spain (look at main works). He was named a member of the Reial Acadèmia de Ciències i Arts de Barcelona in 1964. 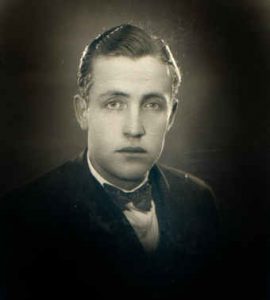 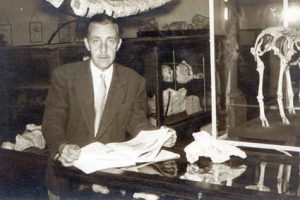 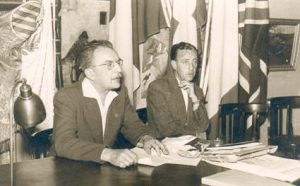 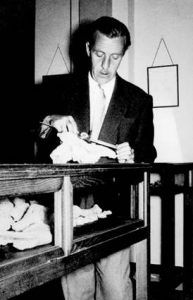 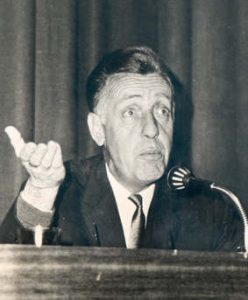 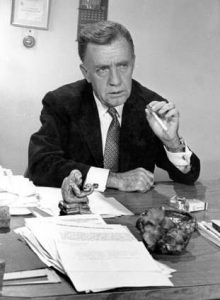 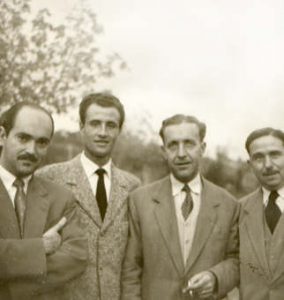 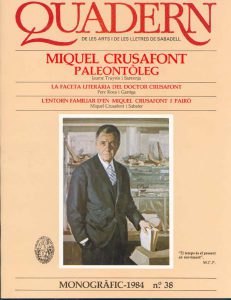