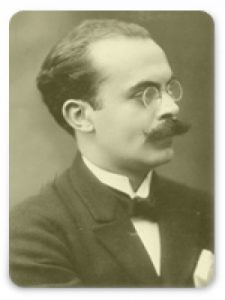 He worked together with Ramon Turró in the Laboratori Municipal de Barcelona, in the physiology school of August Pi i Sunyer and in the Institut de Fisiologia (1920).

He was the director of the pathology laboratory at the Serveis Tècnics d'Agricultura de Catalunya but he was dismissed in 1924 by the dictatorship. He was the secretary, and later on the president (1935-1963), of the Societat de Biologia de Barcelona. He studied metabolic and endocrine diseases, his work: Fisiología y patología de las glándulas endocrinas (1926) was very important at that time. He founded and directed (1933-1938) the journal "La Medicina Catalana", where a lot of Catalan doctors published their works. He participate in the Catalan political movement as he was the vice-president of the Catalan party: Acció Republicana de Catalunya (1930) and one of the founders of Acció Catalana Republicana. He was exiled in 1939. He was a member of the Institut d'Estudis Catalans (1946). 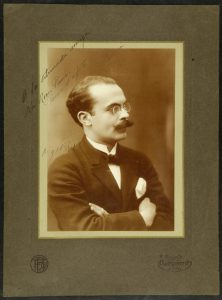 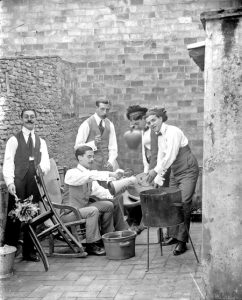 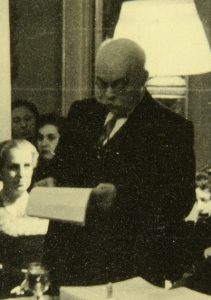 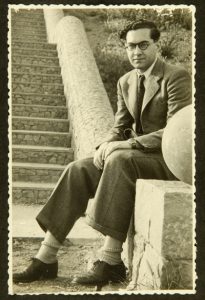 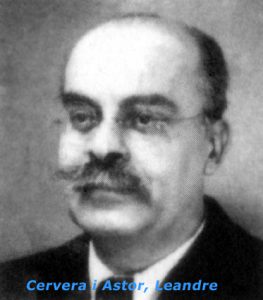 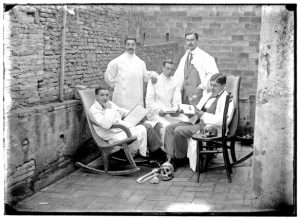 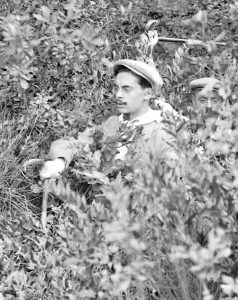 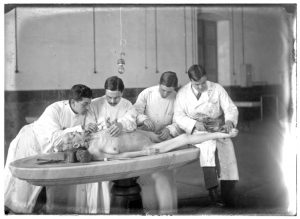 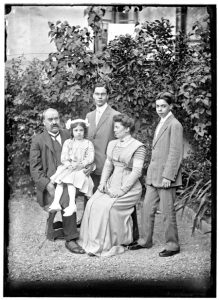 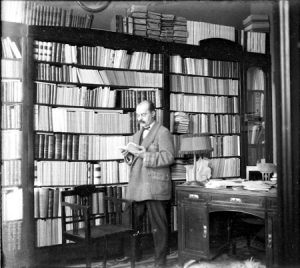 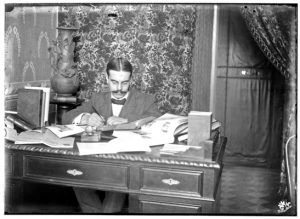 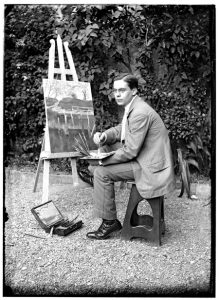 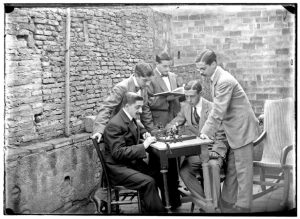 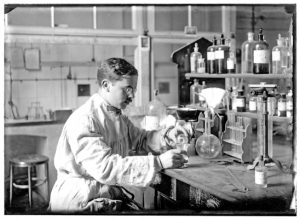