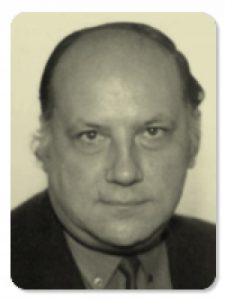 Doctor and professor of biochemistry in the Faculty of Medicine at the University of Barcelona. Carreras was one of the leading promoters of biochemistry in Catalonia over the last 40 years. His teaching and research played an essential part in recovering the work of the Institute of Physiology, created by August Pi i Sunyer in 1921 but dissolved at the end of the Spanish Civil War in 1939.

Born in Palamós, son of a family of teachers, Carreras studied medicine at the University of Barcelona and graduated with honours in 1965. He became especially interested in Physiology and was accepted as an internal student into the Department of Physiology. The department was directed by Professor Santiago Vidal Sivilla who also supervised his doctoral thesis on the ‘chromatographic separation of bile pigments’ which he defended in 1969. During this period of learning, and after taking a course run by Professor Alberto Sol on the ‘art of research,’ Carreras decided that if he wanted to understand the physiological and pathological functions of human beings then he would have to deepen his understanding of molecular chemistry. He therefore opted to continue his studies in biochemistry, and completed a postdoctoral placement in the department of physiology and biochemistry at Kansas University Medical Centre, under the direction of Professor Santiago Grisolía and with a scholarship from the National Institutes of Health.

After returning from the United States, Carreras rejoined the Faculty of Medicine of Barcelona in 1971, and spent five years at the Mayor Universitario Sant Pau where he exercised an important formative role among the students. Josep was an excellent teacher, great communicator, big conversationalist and lover of debates; he liked to provoke and make an impact on those young students not accustomed to having such an open and warm teacher. He dedicated himself intensely to university life, managing to organise a good laboratory – bearing in mind the limitations of the period – from which he tackled important research on essential amino acids in the active centre of the different phosphoglycerate mutases. The active centre is very versatile and can perform synthesis (sintase), exchange of phosphate (mutase) or liberate phosphate (phosphase). As cells and tissues diversified with evolution, the genetic and phenotypic complexity of phosphoglycerate mutases increased. This caused a number of important isoenzymes, or multiple molecular shapes of the same enzyme, to appear, characterised in different species and tissues. The results obtained demonstrated that the different isoenzymes had evolved from one ancestral enzyme through genetic duplication. Subsequently, Carreras extended the metabolic objectives and function of two biphosphate metabolites which regulate metabolism: glucose 1,6-diphsphate and fructose 2,6-biphosphate. The results obtained in the study of these enzymes played an important part in understanding the molecular mechanisms which regulate the metabolism of carbohydrates in different physiological and pathological conditions. Moreover, in the hands of an expert, the results have served to create a generation of biochemists and molecular biologists who have promoted the research and teaching in universities and research centres, both national and international. For his scientific work in the study of enzymology and the regulation of metabolism, he received the medal Narcís Monturiol in 1991 for scientific and technological contribution to the Generalitat of Catalonia.

Teaching was an important part of Carreras’ work, particularly in his later years. Innovator, expert, advocate of content integration, Carreras organised biochemistry programs which supported operative learning objectives and even integrated elementary subjects from the study of medicine. However, the fact that the program required a huge amount of dedication from its professors and research was crucial in achieving academic promotion, meant that the majority refused to continue the project.

From early on in his reinstatement, Carreras organised seminars on kinetics, enzymatic regulation and molecular pathology, which turned into optative subjects. He actively participated in the development of new curricula and the designing of professional skills of Medicine graduates, and encouraged studies to Master’s level and degrees in Molecular Medicine. He was one of the creators of the biochemical teaching group Spanish Biochemistry and Molecular Biology Society, and acted as coordinator (1983-1986 and 1997-2000). He was also president of the Catalan and Spanish Societies of Medical Education. For his achievements, he was awarded with several distinctions: the Award for Teaching in Health Medical Promotion Foundation (1992), the Medical Education award (1996), the Jaume Vicens Vives award for quality university teaching (Generalitat de Catalonia, 2007), the Professional Excellence award (School of Medics of Barcelona, 2004) and the Antonio Gallego prize for Medical Education (2013).

Carreras dedicated a considerable part of his activities to directing and managing with excitement, passion and imagination. His strong, non-conformist character meant that he never compromised on what he thought was unfair. This meant that he left various posts before finishing the period of office. He occupied the posts of vice dean and dean of the Faculty of Medicine (1982-1984), encouraging teaching in Catalan and establishing a quota system at a time when there were more than 2,000 students in the first year. He introduced lessons on Ramón y Cajal and Augusto Pi i Sunyer and began work on the Faculty (1984). He was the first president of the science of health division (1986-1988), thinking that the divisions could represent the beginning of thematic universities. It wasn’t to be, and the opposition of some faculties at losing control of their management meant that he was forced to present his resignation to the dean Josep Maria Bricall.

Carreras’ scientific and intellectual maturity led him to actively participate in various scientific societies. One highlight was his long and fruitful relationship with the Institute of Catalan Studies. He was president of the Catalan Society of Biology (1985-1989) and in 1990 was accepted as a member of the department of Biological Sciences, acting as president of the department (1992-1994) and later on, vice president of the institute on two occasions (1995-1998 and 2001-2002). He collaborated on the first and second edition of the IEC Dictionary, revising the terms of his speciality and writing the renewal of the statutes. He was also a numerary member of the Royal Academy of Medicine of Catalonia, and from the year 2006 he acted as secretary general (2011-2013) and director of the magazine (2008-2013).

This biography was written by Dr. Ramón Bartrons, Professor of Biochemistry at the Faculty of Medicine, University of Barcelona. 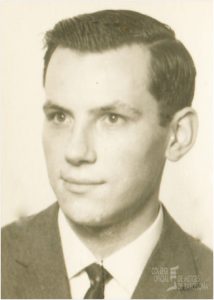 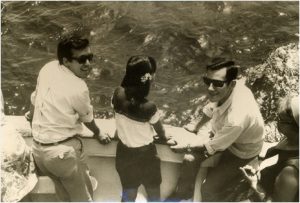 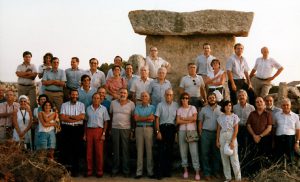 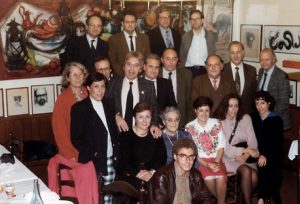 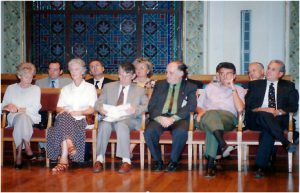 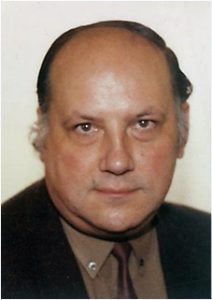 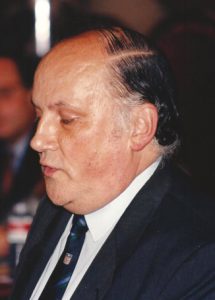 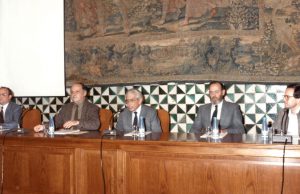 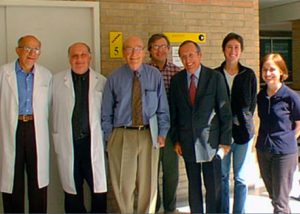 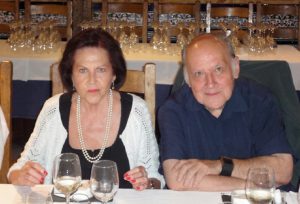 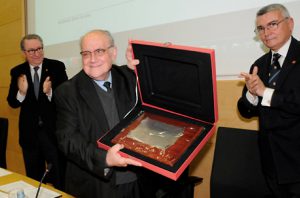 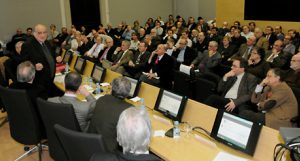 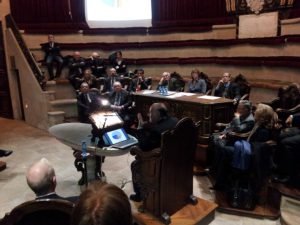