He was assistant professor in change of the electrochemistry course at the Faculty of Sciences of the University of Montpellier, assistant researcher at the French National Centre for Scientific Research, and post-doctoral fellow at New Hampshire University (USA). He was teacher (1970) and later professor of Inorganic Chemistry at the Autonomous University of Barcelona until his retirement (1970-1984). There he started several lines of research in coordination chemistry with sulphur atoms as ligands and formed several disciples. Author of numerous papers in specialised journals, he won the Prat de la Riba award of the Institute for Catalan Studies (1949) for his work Noves contribucions a la síntesi d'àcids arilalifàtics i a la teoria de l'acilació intramolecular (New contributions to the synthesis of arilaliphatic acids and to the theory of intramolecular acylation). He was president of the Catalan Society of Physical, Chemical and Mathematical Sciences and member of the Institute for Catalan Studies.

We would like to thank the collaboration of Prof. Salvador Alegret for his assistance in the preparation of this biography. 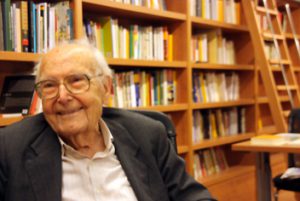 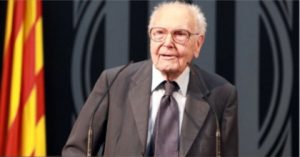 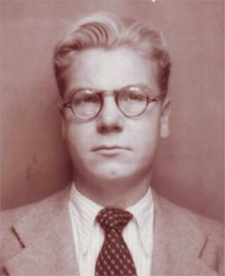