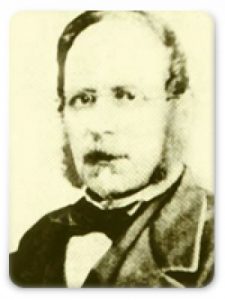 In 1846 he got his Ph.D. degree in science and he was the director of the Escuela Industrial. In 1863 he was the rector at the Universitat de Barcelona. In 1845 showed to the Academia de Ciències i Arts de Barcelona, where he was a member, a telegraph that he invented and it was possible to send 40 clear letters each minute. He improved his telegraph in 1850. Besides the telegraph, he made some research in the electricity and thermology that were published in the academy Journal. He was an honorary member of the Academia de Ciencias Exactas, Físicas y Naturales de Madrid. 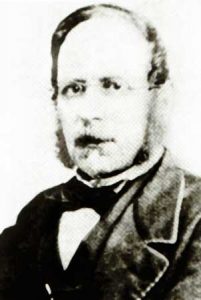 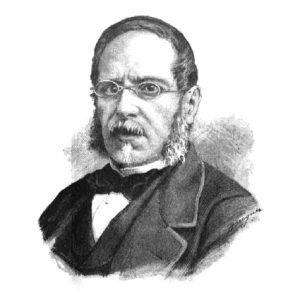